Truth be told, I just wasn’t satisfied ending my ski season in May, and needed a little more vert than the dwindling snowfields on Mt. Washington to appease my skis.  So I jumped on a plane to Colorado for the weekend.  I had visions of earning some turns on a 14er, but a bad reaction to a sleep aide on the flight out nixed that plan.  No big deal, ABasin is still spinning lifts, has plenty of fun terrain still open, and doesn’t require an alpine start to enjoy.

There were some cornices, we jumped off them, A LOT. 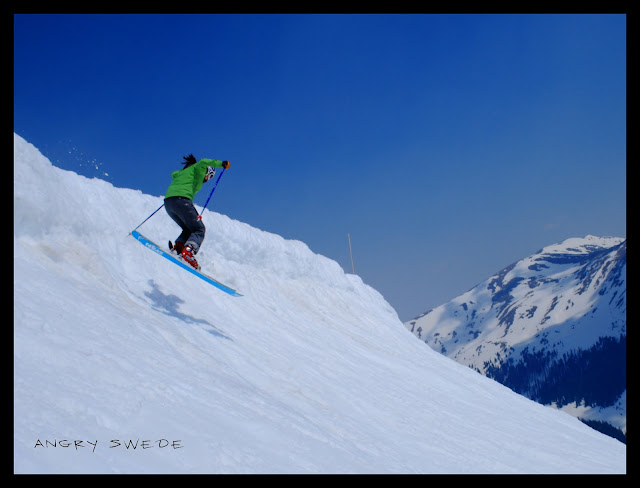 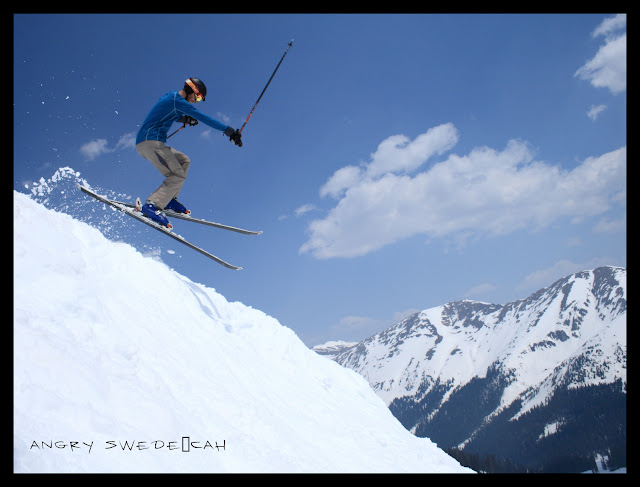 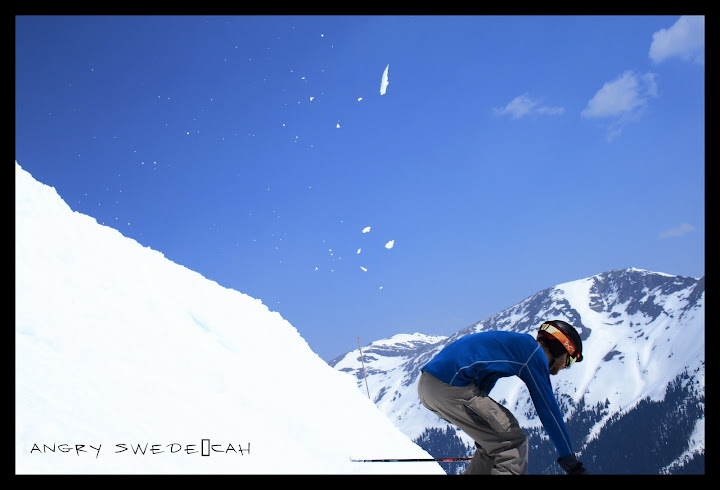 Does this look like a JUNE snow pack to you? 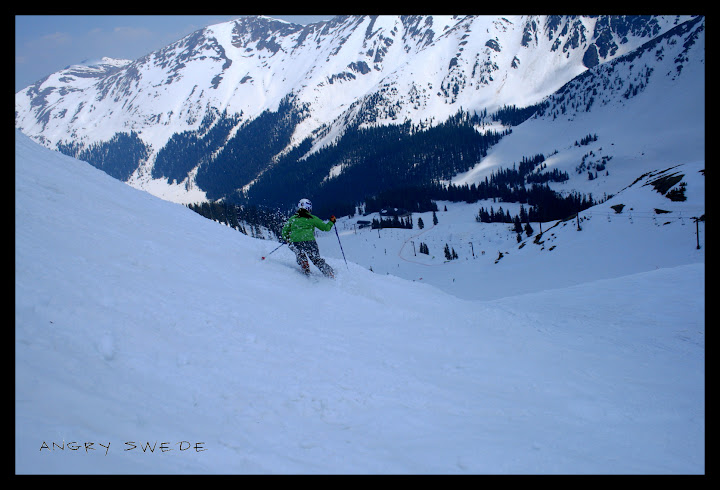 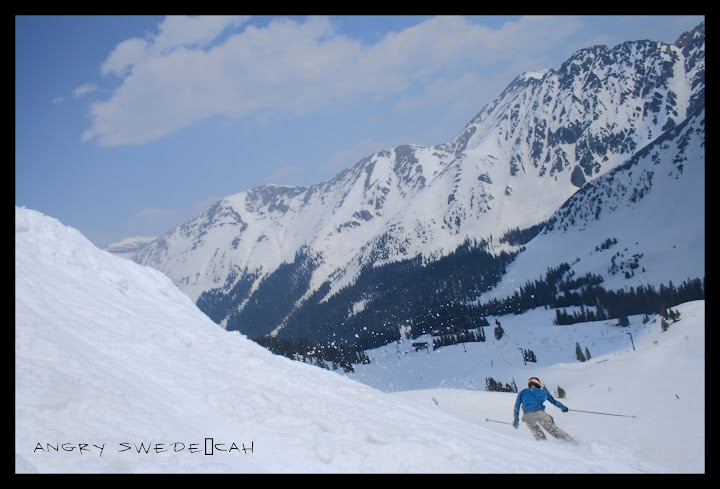 Sunday was warm and it was a raced to carve as many trenches possible before it all turned to glop. 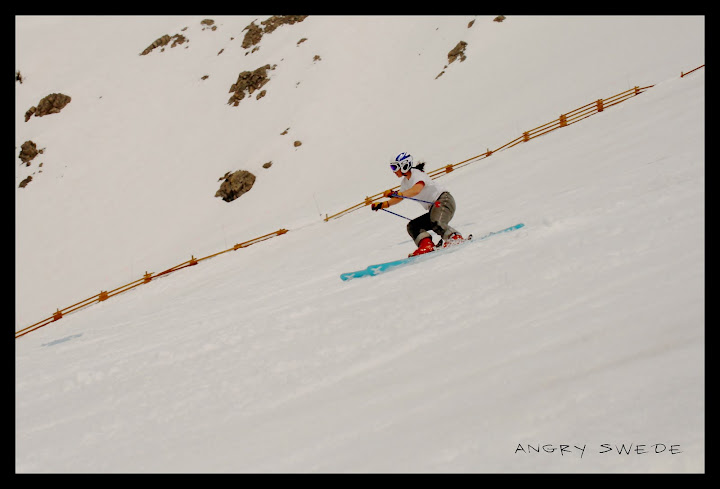 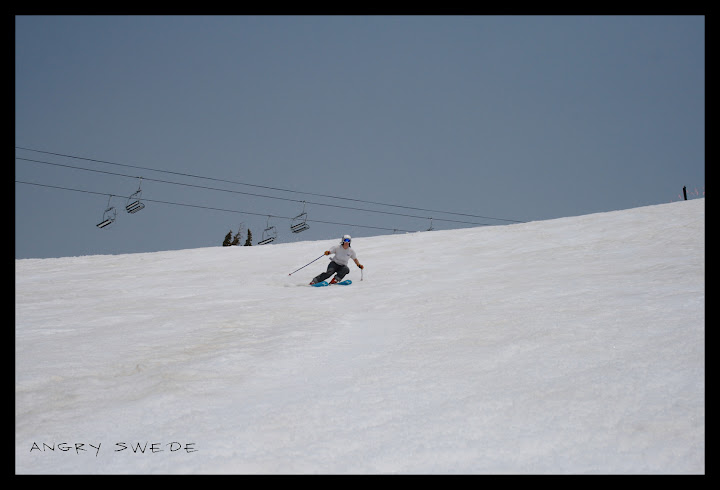 Just for good measure a few more airs to close out the season. 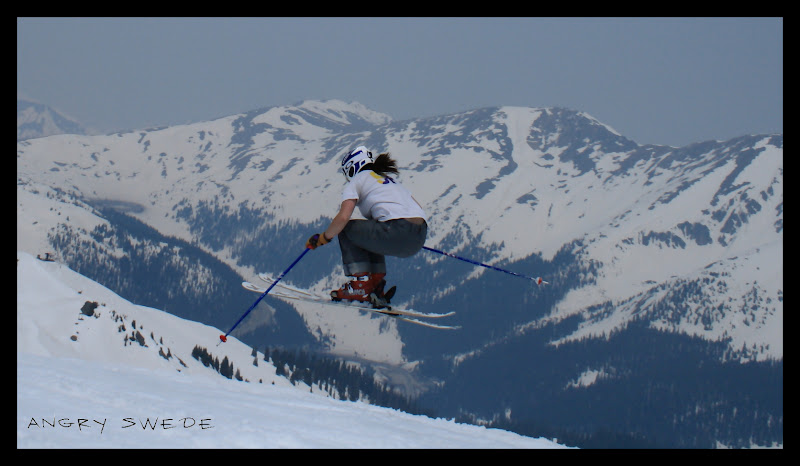 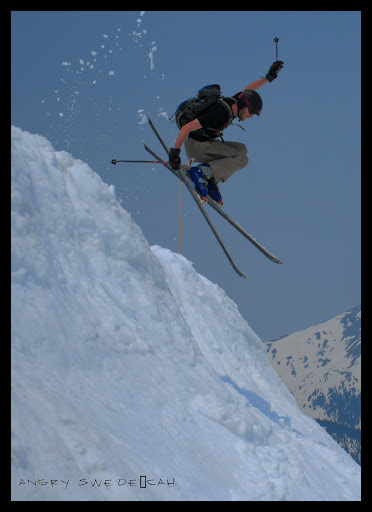