When I woke up Sunday morning a few inches were on the ground and it was forecasted to keep up all day long.  We started of the day at peak 10 skiing dust on crusty bumps down Mustang and through the Burn glade.  Soon as we made our way over to chair six we were starting to float on top of the powder. 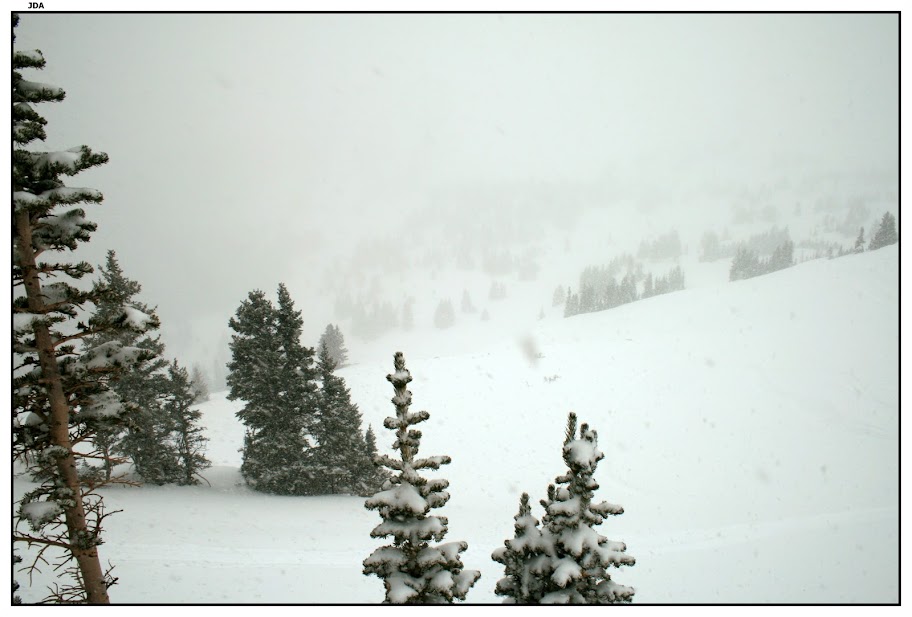 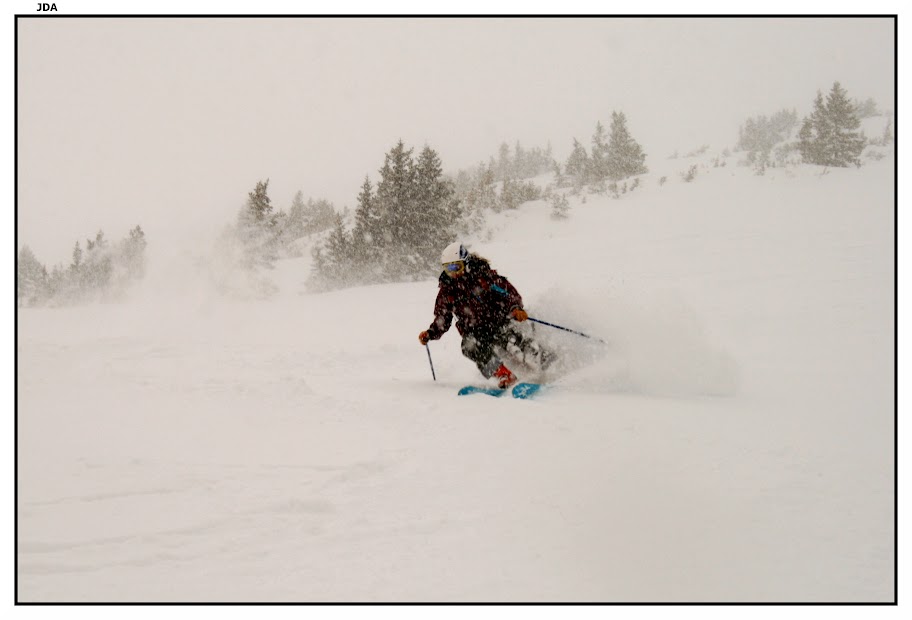 From this point on it was fresh tracks until it stop snowing mid afternoon. 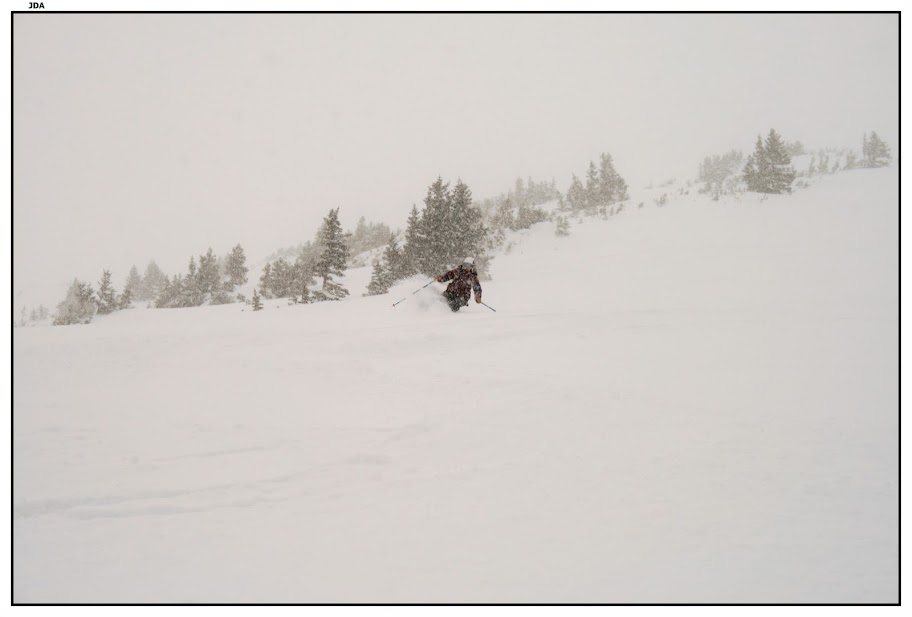 Lift six had some great terrain and the further away from the lift the DEEEEPER it got. 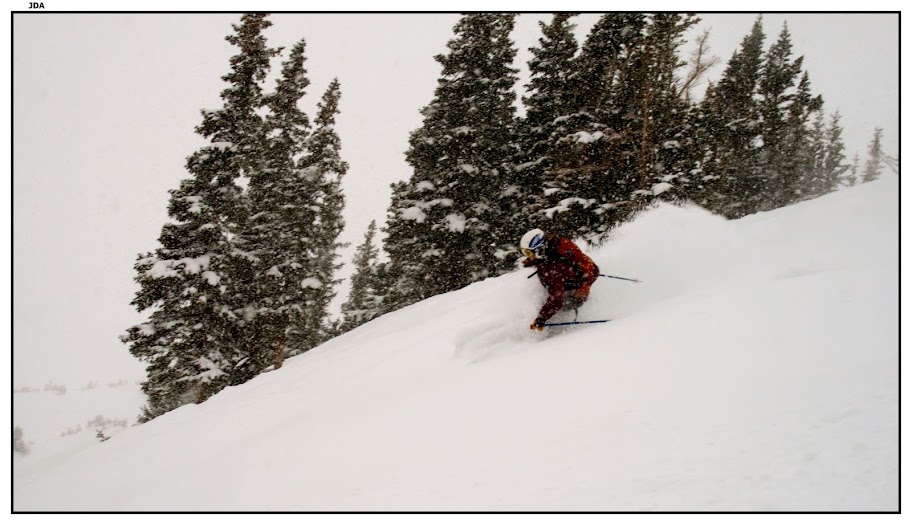 Just snow flying all over the place. 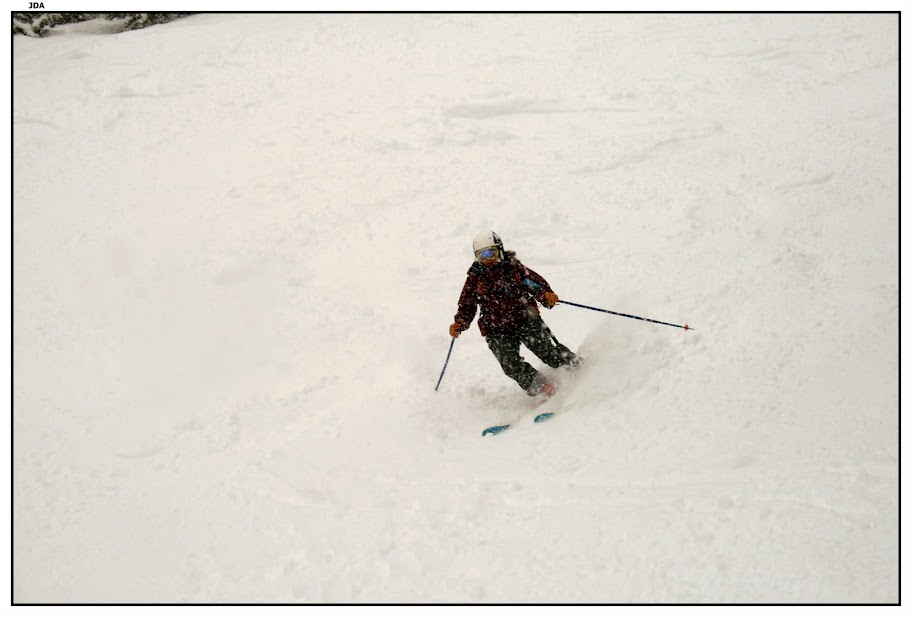 Once we had our fill of that area we headed into the Windows woods, but it was pretty difficult to see much of anything with the snow filing all the open spaces. 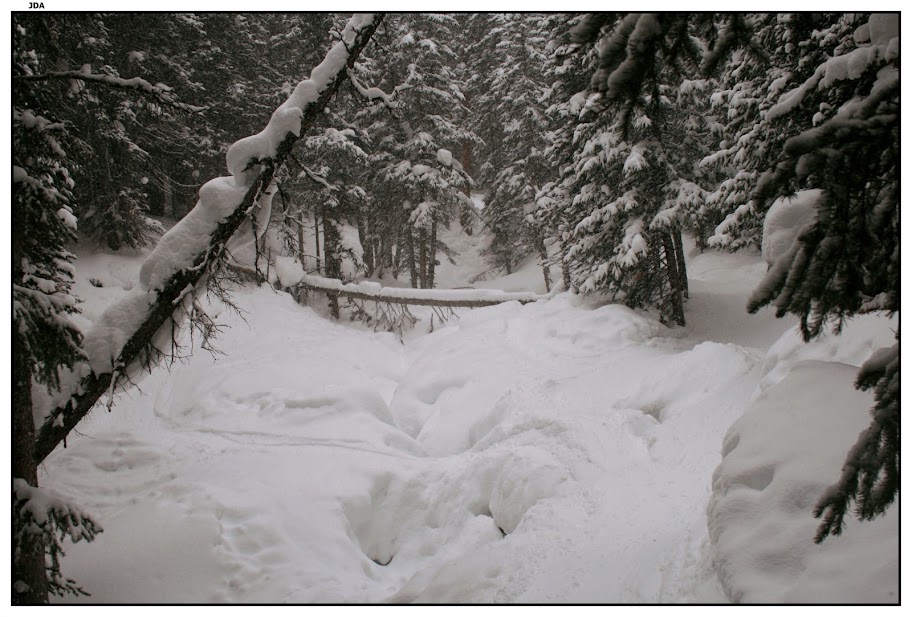 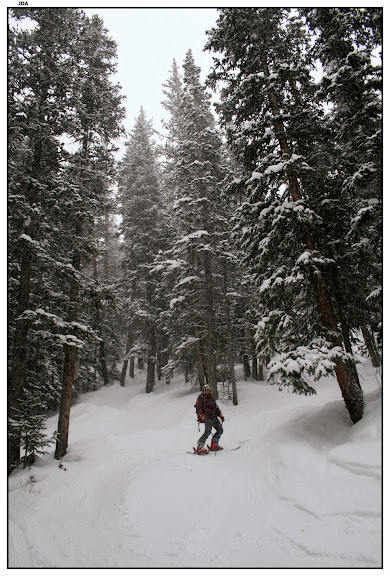 We rode the Imperial lift once to the top of peak 8, but could barely see our ski tips in the cloud of snow so we quickly moved on to areas where we could actually see what we were skiing on.

We finally had our fill and headed home to rest up for the next day, however when we woke up we were greeted with this lovely forecast. 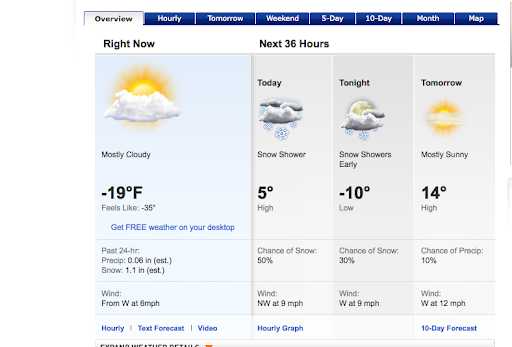 I was too cold to even think about bringing the camera out, and It was nice to not have a pack or camera bag slowing me down. We had multiple lengthy warm up sessions in huts and lodges across the mountain. Peak 8 was finally out of the clouds, and a few additional inches overnight wiped the canvas clean. I wasn’t the only one who noticed this by a long shot as it took less than a half hour for the bowl to be completely tracked out. Riding the Imperial lift did allow us to find some out of the way chutes which were powerful snow magnets.  A deepest run ever here, a deepest run ever there!  Soon the access to peak 7 from the top of imperial was opened and we charged down George’s Thumb, which still had plenty of fresh options, and unbeknownst to me had rocks hiding very close to the surface. After several spine tingling nails on chalkboard sounding scrapes from my skis I arrived at what must have been Debbies Alley. Steep and Deep. Turn, turn, turn, cliff, straight line out, powder whoops all the way back to the lift line!  A few more runs and it was time to thaw ourselves out and repair the days damage. 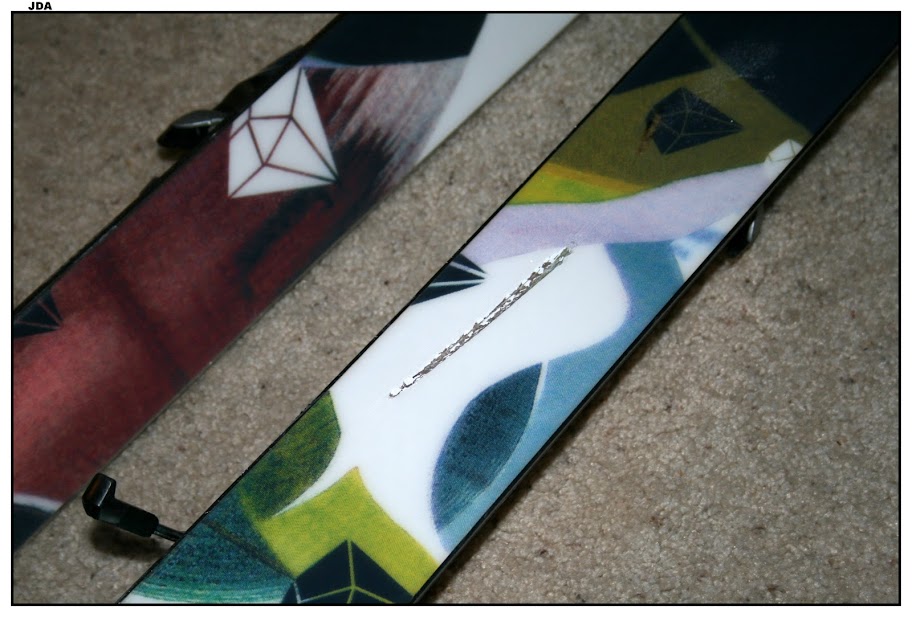 We initially planned to ski loveland again the next morning before my flight home, however a storm headed toward the east coast had me change my flight to an earlier flight out Tuesday morning.  Obviously my flight and all remaining flights were cancelled just as I made it to the airport.  I blew it big time missing out on that ski day, but I took advantage of a bad situation and booked the earliest flight out Thursday leaving all Wednesday to ski again.  Unfortunately Christina had to work, but I still managed to make my legs scream at me from skiing powdery bumps all day long.  I also managed to finally get a run in on those pesky Lake Chutes.

Thank you Christina for being an excellent host and tour guide.  Truly an unforgettable skication; I really could not have asked for better snow conditions during my stay.

Next years ski destination is TBD, but Silverton/Telluride, Little Cottonwood Canyon, and Jackson Hole are currently struggling for that distinction.