Posted on February 7, 2011 by angryswede

Initially the plan was to hit Keystone on the way from Denver to Breckenridge.  However, after hearing nothing but negativity directed towards Keystone, and numerous positive comments concerning Loveland, I suggested we go there instead.

If you have ever doubted the veracity of the phenomenon named “The Loveland Inch” throw that doubt right out the window. Loveland hadn’t received new significant snow for few days but on the way over to lift 9 I sunk into some very soft wind deposits, and upon arriving to the lift a snow boarder with a face full of snow was raving about fresh tracks all the way down the right side of the lift.  Perhaps more unbelievable was the soap box shouting attitude of this boarder. I don’t think I would be shouting to everyone where the powder was.  But I soon discovered the powder was everywhere, and the skiers were sparse. Fresh tracks for all, all day long! 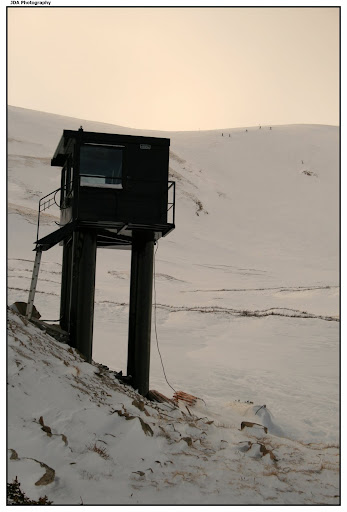 We were on the mountain by Noon MST, and that first steep and deep run quickly found the ski legs after a combined 7 hrs in plane and car.
After some traversing below Patrol Bowl we popped out atop Headwall No. 4 and tattooed it’s face! 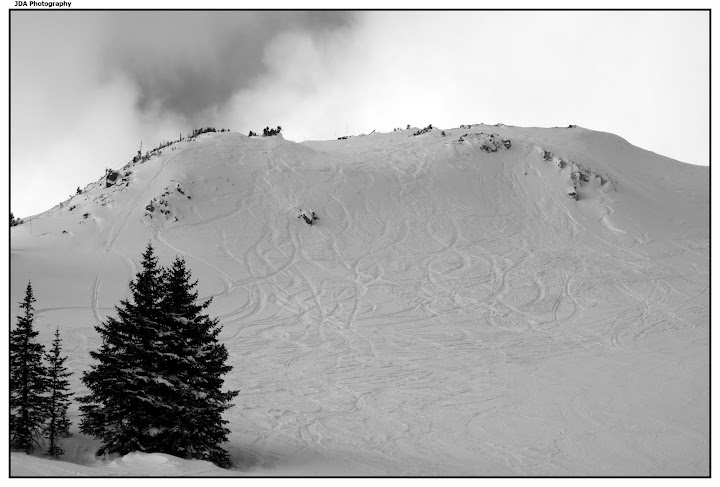 This whole traversing concept was quite new to me, however well worth the effort. 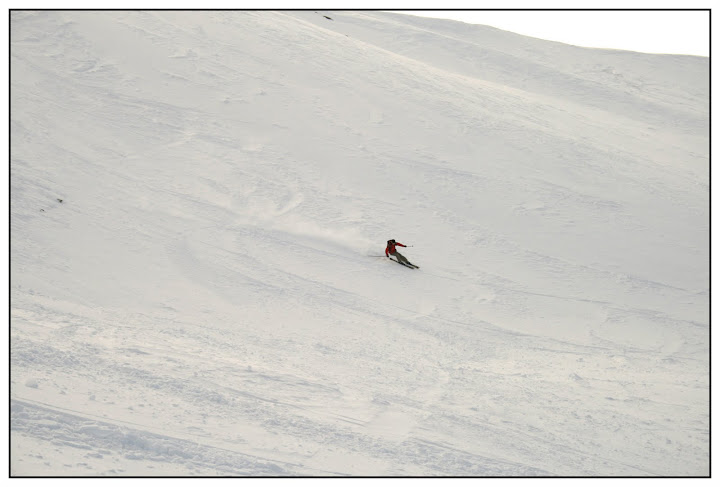 Views from the top were breathtaking. 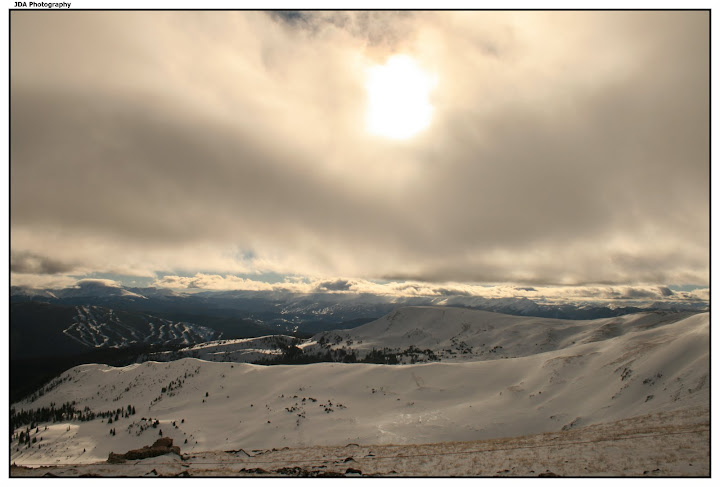 Views from the chair looking back east weren’t have bad either. 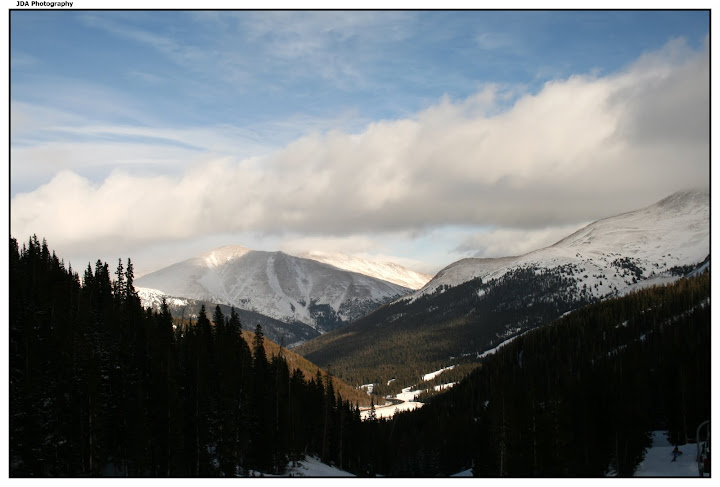 Even if to my surprise the lifts had no bars to be lowered. Quite the contrast from some states back east, which require you to lower the bar by law. 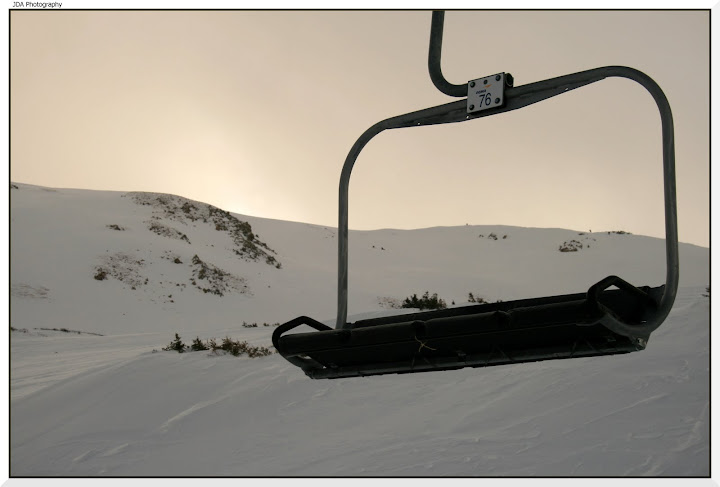 I did mention it was deep, right? 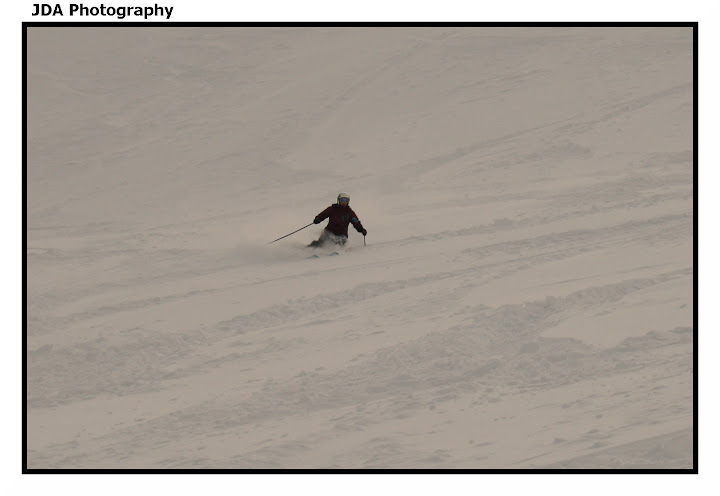 Only when activating ski Underglow could Christina emerge from the depths. 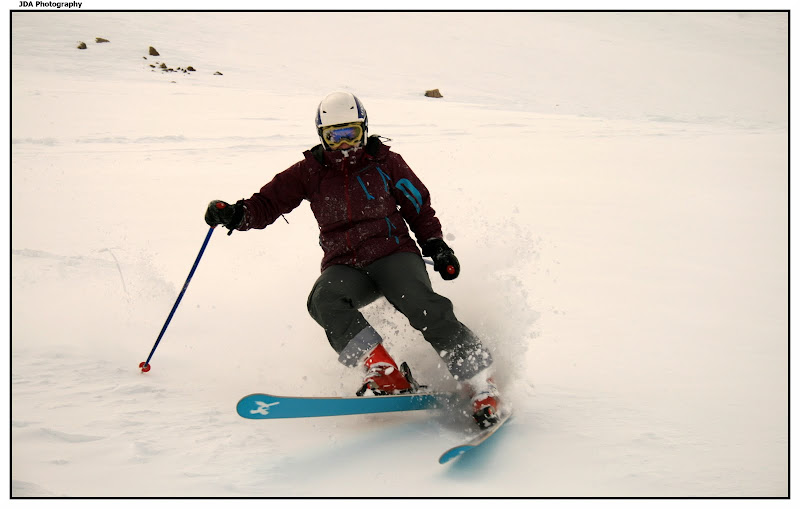 All in all, it was an incredible first day skiing the Colorado Rockies. A bit of powder greenhorn, this day definitely had the “deepest snow I’ve ever skied.” A theme that seemed to repeat itself over the remainder of the week. 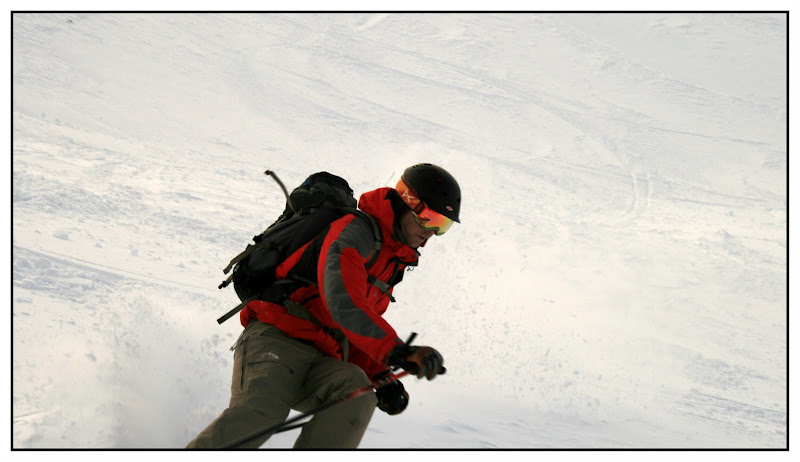 As I settled in to my home for the week, I stepped outside to view the sun set behind the 10 Mile Range. 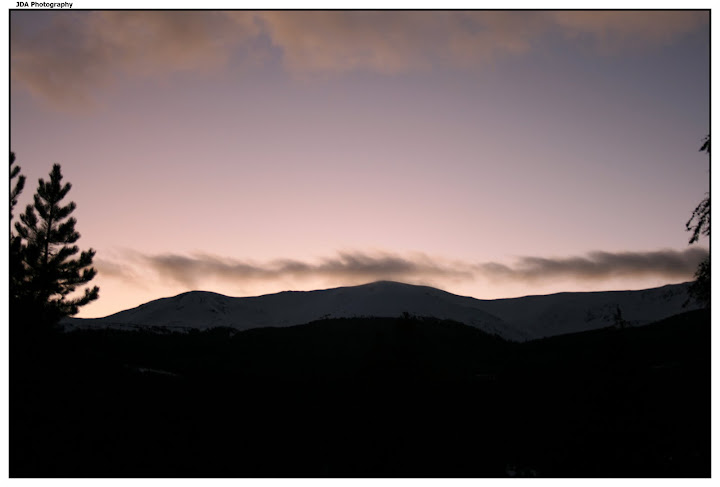